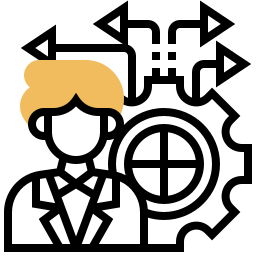 It is our belief that listening and communication create the foundation for a successful business relationship. We take the time to meet with you, around your schedule not ours, in order to understand your goals and business needs. 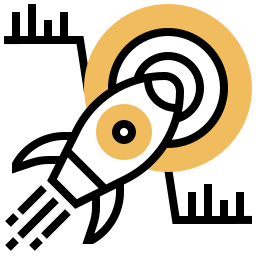 We analyze your risk exposure and identify coverages gaps and alternative solutions including pricing and policy limits. We will recommend and implement a comprehensive solution for your business and will keep you updated throughout the entire process. 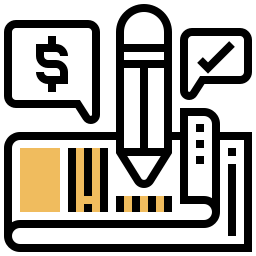 We are dedicated to providing best in class customer service. Our focus is to ensure you have the right protection that allows you to focus on your business.

WiseCore Insurance is a full-service, independent insurance agency that manages a portfolio of over $175 million in commercial property insurance. We’re passionate about insurance and providing solutions to your business that help manage risk and offer important, financial protection, no matter the industry. 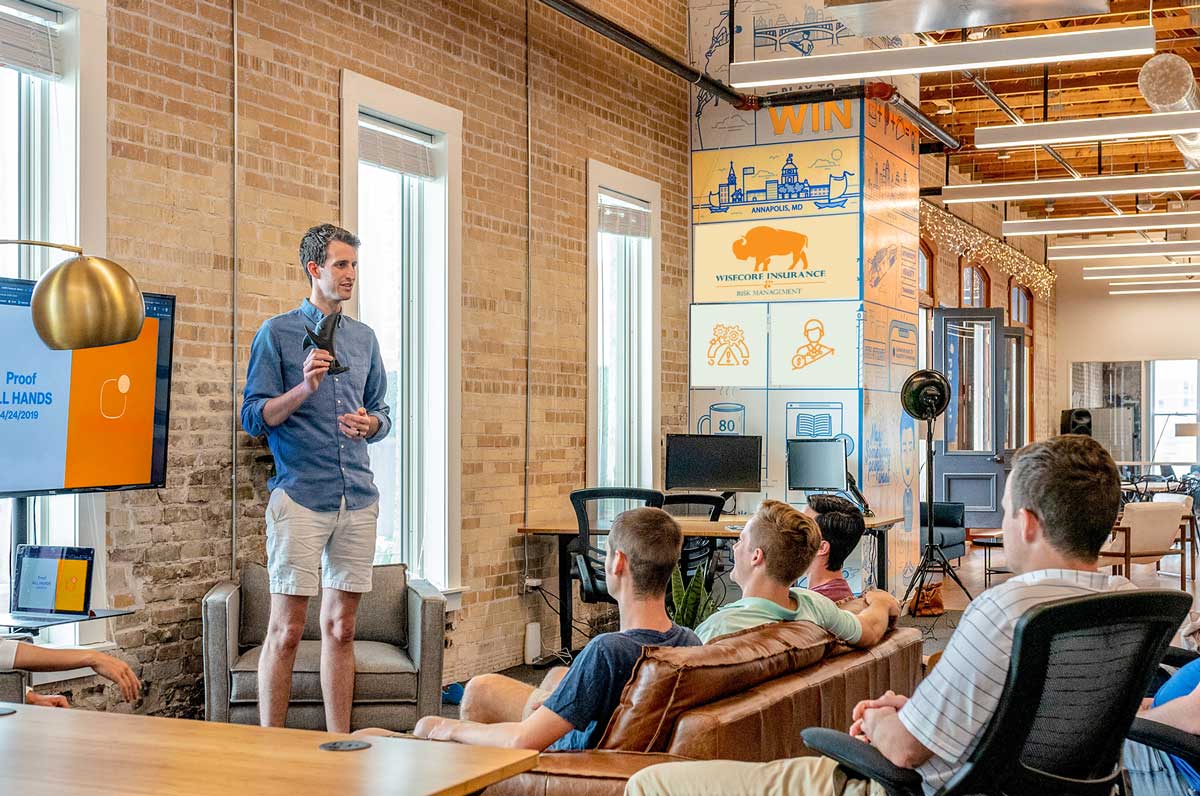 WiseCore Insurance and Risk Management was founded in 2017. With over 20 years of experience in the insurance industry, the team at WiseCore Insurance had helped business owners manage their insurance and risk management needs. Above all else we value hard work, dedication, and integrity. At WiseCore, we put those values into practice by building mutually beneficial, straightforward relationships with our clients.

We look forward to working with you soon. 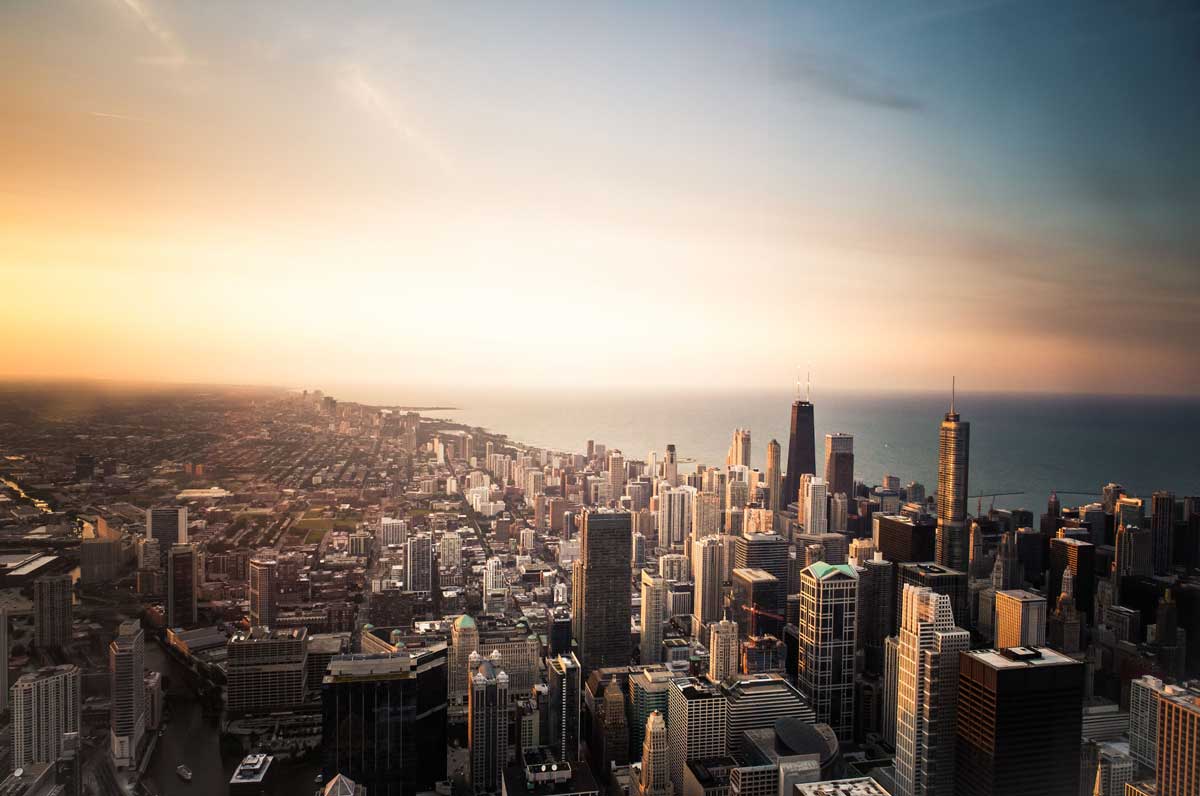 JC has been in the insurance for nearly 20 years.Being a baseball player all his life, he often looks at insurance with the mindset of an athlete. In which both benefit from strategic thinking and a knack for solving problems. Knowing how to be a “team player”, he believes the best part of his job is working with business owners to help protect their business through Commercial Property and Casualty insurance and Group Life and Health Benefits. Over the years, he has worked on insurance programs for small and large clients as well as municipalities and school districts. The name of the game is always to understand the needs of the business and offer competitively-priced solutions.

“I’m living my dream…just without the dirt and sunflower seeds.” 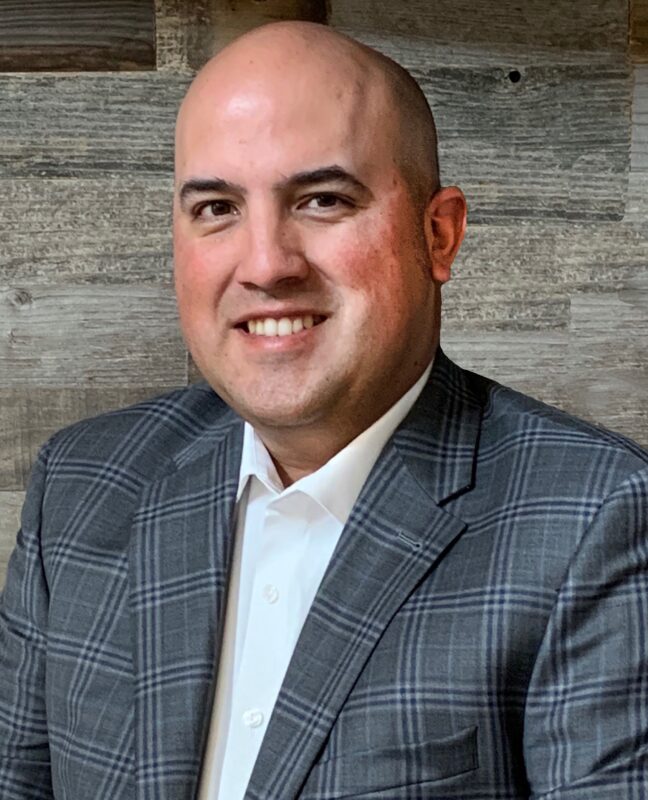 Take the Stairs, by Rory Vaden, gave us a new perspective on success. And one story in particular has become a personal favorite. It’s a story that inspired our company logo.

When people think of Colorado, they often think of the Rocky Mountains that cover the western part of the state. They forget about the plains that roll from the foothills, east. Because of Colorado’s unique landscape, it’s one of the few places on earth that has both buffalo and cows.

The way these two creatures react to their environments can teach us a tremendous amount about ourselves and how to deal with problems.

When storm clouds roll onto the plains from the west, cows head east, hoping to outrun the danger. But cows aren’t the fastest animals. So, the rain and lightning inevitably catch up to them. And by continuing to head east, they stay in the storm even longer – essentially moving with it.

Now, as we think about these cows, we may be tempted to say, “How stupid!”

But many of us do the exact same thing.

We see conflict on the horizon, and we start to run. It may be a relationship dispute, financial troubles, or even problems with our health. But we treat them the same. We pretend that they’re not that big of a deal and we do our best to avoid them. Unfortunately, problems tend to compound when they’re ignored. And if we ignore them long enough, we end up with a bigger problem on our hands than we otherwise would have had.

But buffalo aren’t like cows. They wait for the storm to come and, when it does, they charge directly into it. By running through the storm, they minimize their suffering and pain.

If only more of us would tackle life’s unavoidable problems the way buffalo do! When we procrastinate, our problems amplify – and we’re the ones who pay the price. But there’s a great reward waiting for those who will charge at their most challenging circumstances head-on.

But unlike the buffalo, it’s a skill that we must learn, practice, and maintain.